In the final week of October, students from Harris Academy South Norwood and Harris Academy Bromley spent 9 days in China, developing and enhancing their Chinese skills in a completely new and exciting setting.

Students on the trip were delighted to attend numerous sites and locations, both modern and ancient throughout their time on the trip, as well as participating in educational activities like clay and shadow puppet painting. Perhaps most excitingly of all, students got the opportunity to see one of the eight wonders of the world – the Terra-cotta army. Students were enthralled by the wonder and spectacle of such a magnificent site, enthused by their experiences that will be transported back to their studies in the classroom at their academy. Most excitingly, students took part in a treasure hunt around the art district of Tianzifang, an ancient marketplace. Students were amazed to see some of the numerous weird and wonderful items on sale in the marketplace, racing around to be the first to complete their treasure hunt.

The ancient sites and incredible scenery throughout the trip were juxtaposed by the modernity of a great experience riding the bullet train across China, from Shanghai to Xi’an. Travelling at more than 300 kilometres per hour, students were shown the spectacular, rural regions of China, a number of students commenting on how different China was to what they had expected.

We were so pleased to have had such an incredible trip, which students will remember for the rest of their lives. Many thanks to all of students for their fantastic behaviour during the trip, and to the teachers for giving up their time to support and inspire students in their Chinese learning journey. 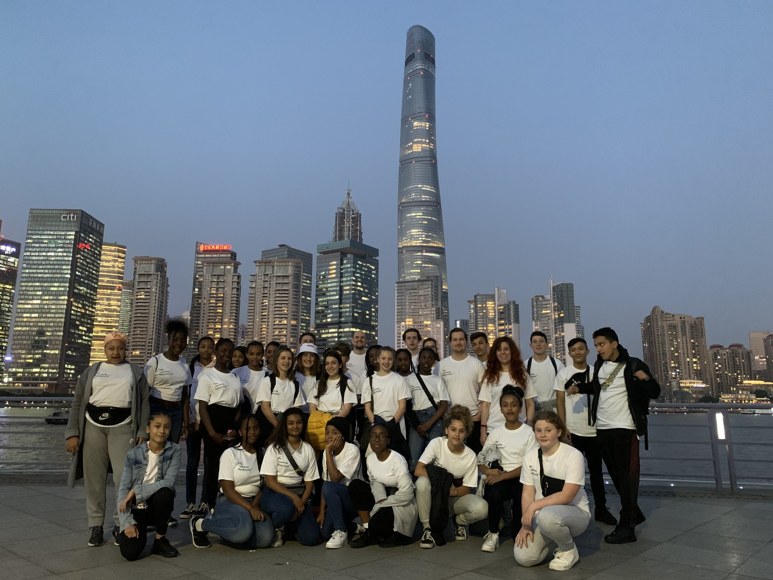 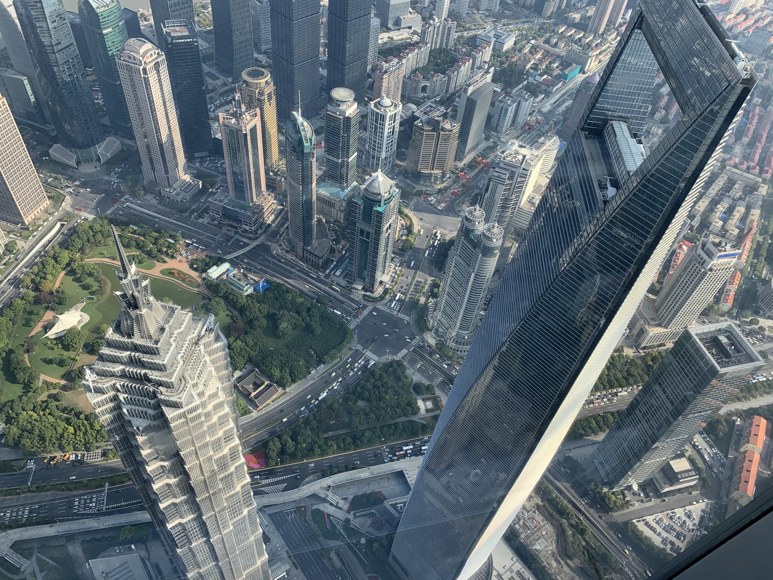 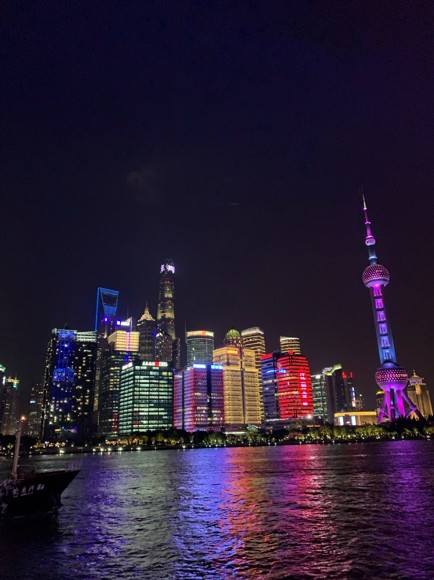