Harris South Norwood wins award for its services towards Inclusion

Some wonderful news. The Academy has come third in a significant national award given by the charity accord coalition. The award is for our work on the personal development of our children, and the manner in which we seek them to find and become the best version of themselves. Details of the award can be found at the link below. 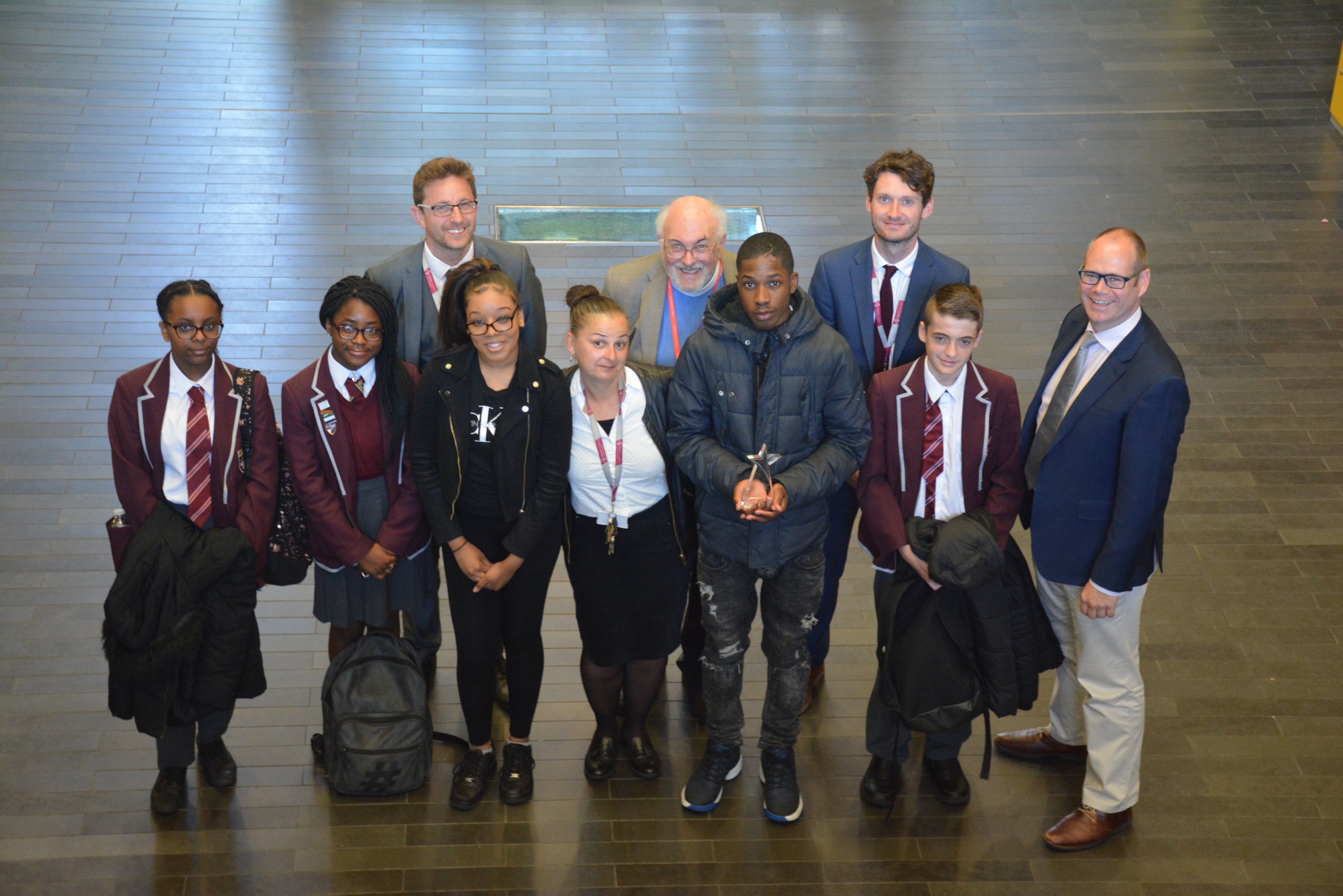 Now in its ninth year, the 2018 Award was judged by another respected and experienced panel of experts from a range of backgrounds. Previous judges have included former Conservative Secretary of State for Education, Lord Baker; the then Labour Shadow Minister for Children, Lisa Nandy MP; Bishop of Buckingham, The Rt Revd Dr Alan Wilson; historian and educationalist, Sir Anthony Seldon; and journalist Polly Toynbee.

A special assembly was held in the MFH today at 10.00am where the award was presented to the wonderful Mel Pugh, our Alternative Provision Leader, who accepted it on behalf of the Academy. The award was handed over by the Chair of the Panel, the Reverend Stephen Terry. Stephen has campaigned long and hard for the full inclusion of the LGBT community into the church, and for more humane end of life care in the UK.

Here are some of the lovely comments from the judges:

A number of aspects of the school stood out. Ones that were praised by judges included:

Chair of the judging panel and of the Accord Coalition, The Reverend Stephen Terry, said 'The Harris Academy South Norwood has not glossed over challenges, as some schools are tempted, but recognised and then impressively prioritised tackling them. It should serve as inspiration for others. The judging panel are delighted to acknowledge its commitment and varied contributions towards fostering a more cohesiveness, confident and inclusive society.