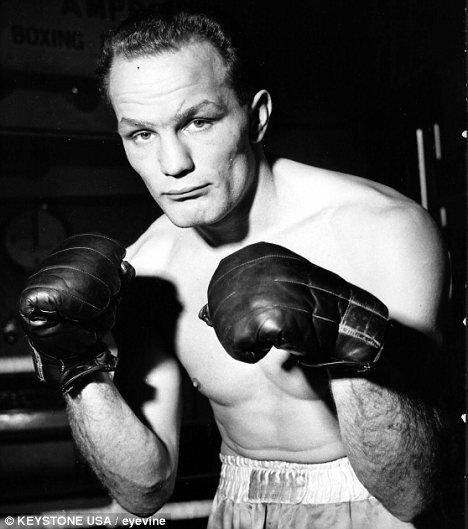 Born in Lambeth – started boxing at Eltham Boxing club in 1949.

Twice winner of BBC Sports Personality of the year

Co-founder of a political group focused on groups who opposed immigration.