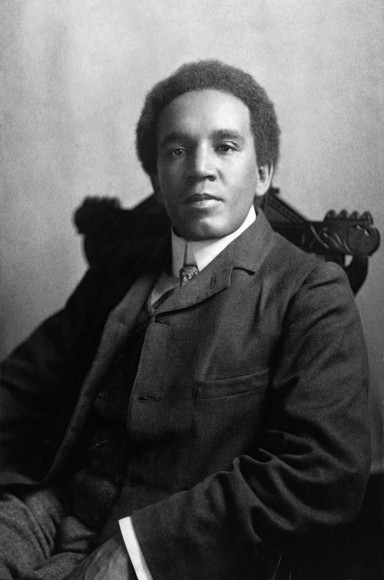 Was brought up in Croydon. There were numerous musicians on his mother's side and her father played the violin. He started teaching it to Coleridge when he was young. His ability was obvious when young, and his grandfather paid for the boy to have violin lessons. The extended family arranged for Taylor to study at the Royal College of Music, beginning at age 15.

He changed from violin to composition, working under notable professor Charles Villiers Stanford. After completing his degree, Taylor became a professional musician, soon being appointed a professor at the Crystal Palace School of Music; and conducting the orchestra at the Croydon Conservatoire.